Metropolitan Networks was founded in 2003 in London by Ashok Thomas, who after working 20 years in the tech industry in several senior engineering roles decided to branch out independently in order to provide quality, customer-centered Network Support and later, Security and Managed Services. We have two other offices, one in Port of Spain, Trinidad and Tobago in the Caribbean which was opened in 2008 and one in Riyadh, Saudi Arabia which opened in April, 2016 to expand our services to the Middle East.

We have been partnered with numerous businesses, large and small in the UK and around the world providing affordable, honest solutions in IT Support, Security and Managed Services. Our aim is to meet the needs of our clients and to provide products and services that benefit their business.

HOW WE CAN HELP YOU

We have the experience and capacity to meet the needs of organisations both large and small. Take advantage of our vast experience in the IT Industry and we will help improve the connectivity, efficiency and security of your business. We offer a no-strings-attached free Preliminary Network Audit to identify where you are now and how improvements can be made. 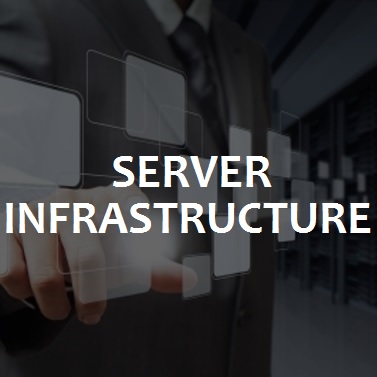 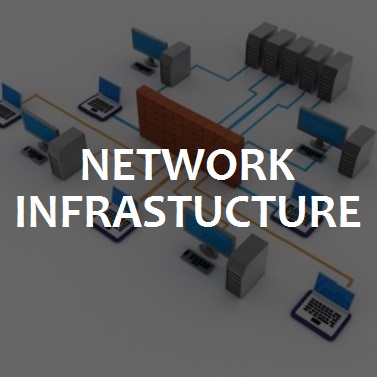 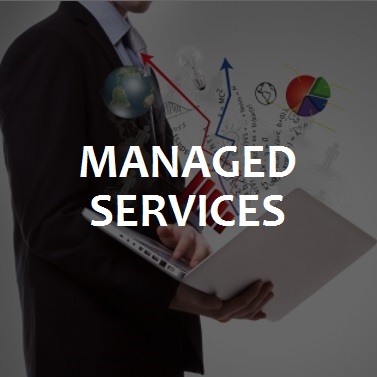 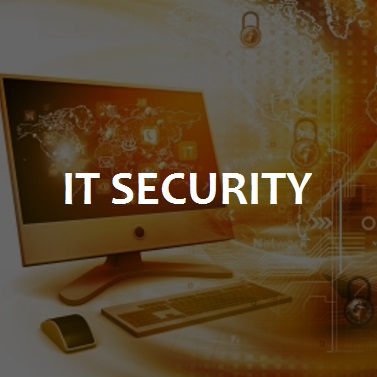 IT SUPPORT BASED ON SIZE & SECTOR

Find the right IT solution by business size

Each business sector has specific requirements
which we are equipped to support.

“With Metropolitan Networks’ knowledge and assistance, I have managed to condense what would have taken around eight hours a week into literally a 20-minute job. They are a pleasure to work with and I will definitely recommend them.” 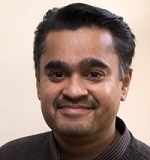 “We looked at things like capability, throughput, how the company’s technology was developing and price. The cost of the Extreme Networks solution was considerably more attractive, it offered sufficient spare capacity and the end of support date gave us the required five years—so we went for that.”