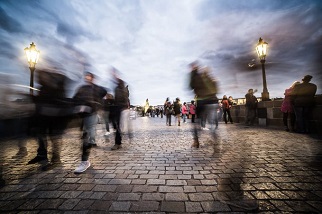 A Distributed Denial of Service (DDoS) attack is an attempt to slow down or bring a site or network completely offline by hounding the network with traffic from multiple IP addresses. This is usually done through a botnet which is a network of ‘zombie’ computers taken over to perform tasks without the owner’s knowledge. A successful DDoS attack makes the target site or network unavailable throughout the duration of the attack which can last from a few hours to weeks.

Though DDoS attacks are growing more common and aggressive there are still steps that can be taken to protect your network and keep unwanted traffic out and the legitimate traffic in.

With DDoS attacks becoming more and more common it is no longer a question of if you will ever be attacked, but when. Take the proper steps now to prevent and minimize any future assaults.

The Pros and Cons of Outsourcing Your IT Support